The COVID-19 pandemic is still continuously spreading and infecting a lot of people all over the world. Without a vaccine to this disease, various measures are being implemented by government agencies in order to control further damage that may be caused by this pandemic.

These measures include the announcement of border shutdowns in some countries as well as community quarantine to limit the movement of the people.

Image for illustration only

Everyone who goes out of their home is also encouraged to wear a facemask, practice social distancing, and personal hygiene. However, one of these “safety measures” also potentially poses harm to the lives of people, that is, the use of a facemask.

According to Metro, a young man fell to the ground due to a collapsed lung after running two-and-a-half miles while wearing a face mask. 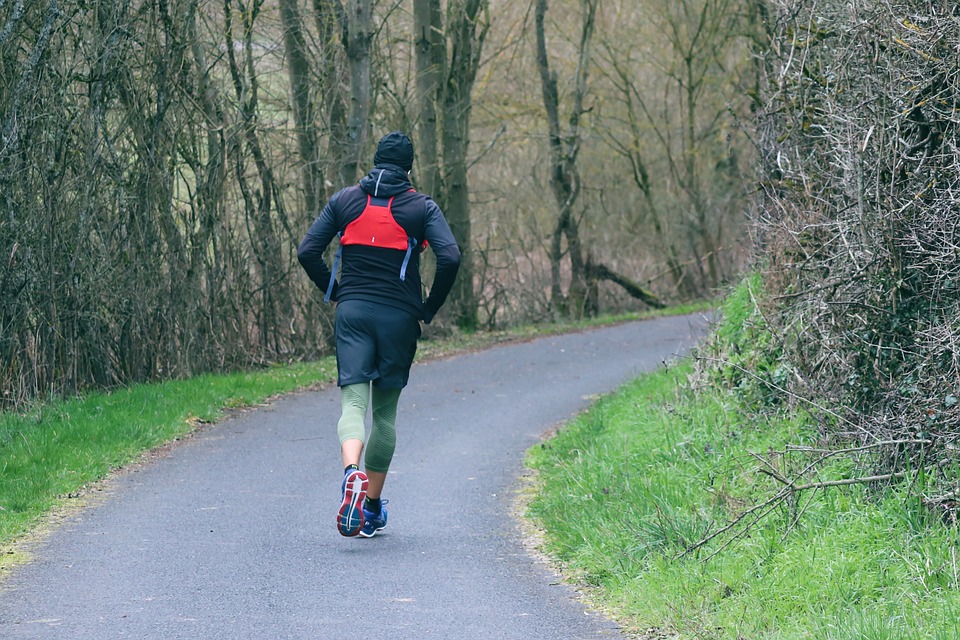 The patient who was only known as, Zhang Ping from Hankuo, China was rushed to the Wuhan Central Hospital after he became breathless and started having severe chest pain.

Doctors say his condition was caused by the high pressure on the man’s organ, due to his intense breathing while wearing a cover on his face.

Surgeons say Zhang had a spontaneous pneumothorax, which is more likely to occur with people who have asthma, cystic fibrosis, or pneumonia.

Image for illustration only

This condition can also develop in people who don’t have any obvious lung disease and is most common in tall, thin men aged from 20 to 40 and those who are smokers.

Dr. Chen Baojun, a chief medic from the Wuhan hospital, suggested that in Zhang’s case, he was already more susceptible to the condition as he was ‘a very tall man and quite thin’.

Zhang reportedly ran 2.5 miles while wearing a face mask which triggered the collapse of his lungs. Zhang also said that he had only started running after the Chinese government had eased the coronavirus lockdown.

Meanwhile, Zhang wrote in a social media post that his condition has been better and is now recovering after having to undergo emergency surgery.