This Youtube channel called Top Trending made a list of 15 of the richest people that ever existed on Earth.

Henry Ford was an American captain of industry and a business magnate, the founder of the Ford Motor Company, and the sponsor of the development of the assembly line technique of mass production of automobiles. When he died, his net worth was over $200 Billion when converted with today’s terms.

Cornelius Vanderbilt was an American business magnate and philanthropist who built his wealth in railroads and shipping. Born poor and having only a mediocre education, Vanderbilt worked his way into leadership positions in the inland water trade and invested in the rapidly growing railroad industry. At the peak of his wealth, he could have been worth $202 Billion.

Muammar Mohammed Abu Minyar Gaddafi, commonly known as Colonel Gaddafi, was a Libyan revolutionary, politician, and political theorist. During the conflict between Libya and USA, authorities were able to find $37 Billion worth of assets found in UK, Germany, France and Italy.

Photo Credits: History on the Net

William the Conqueror and sometimes William the Bastard, was the first Norman King of England, reigning from 1066 until his death in 1087. A descendant of Rollo, he was Duke of Normandy from 1035 onward. His wealth is estimated at $228 Billion.

Jakob Fugger of the Lily, also known as Jakob Fugger the Rich or sometimes Jakob II, was a major German merchant, mining entrepreneur and banker. His wealth is said to be at $277 Billion.

His Exalted Highness Nawab Sir Mir Osman Ali Khan Siddiqi, Asaf Jah VII GCSI GBE, was the last ruler of the Princely State of Hyderabad and Berar. He ruled Hyderabad between 1911 and 1948, until it was annexed by India. His wealth is estimated at $230 Billion.

Nicholas II or Nikolai II, known as Saint Nicholas the Passion-Bearer in the Russian Orthodox Church, was the last Emperor of Russia, ruling from 1 November 1894 until his forced abdication on 15 March 1917. His net worth is said to be at $300 Billion.

Andrew Carnegie was a Scottish-American industrialist, business magnate, and philanthropist. Carnegie led the expansion of the American steel industry in the late 19th century and is often identified as one of the richest people in history. His wealth is estimated to be at $337 Billion.

ohn Davison Rockefeller Sr. was an American oil industry business magnate, industrialist, and philanthropist. He is widely considered the wealthiest American of all time, and the richest person in modern history. His wealth is said to be at $367 Billion in current times.

Musa I or Mansa Musa was the tenth Mansa, which translates to “sultan”, “conqueror”, or “emperor”, of the wealthy West African Islamic Mali Empire. His wealth is estimated at $415 Billion.

Solomon, also called Jedidiah, was, according to the Hebrew Bible, Old Testament, Quran, and Hadiths, a fabulously wealthy and wise king of Israel who succeeded his father, King David. His net worth is estimated at $2.2 Trillion. 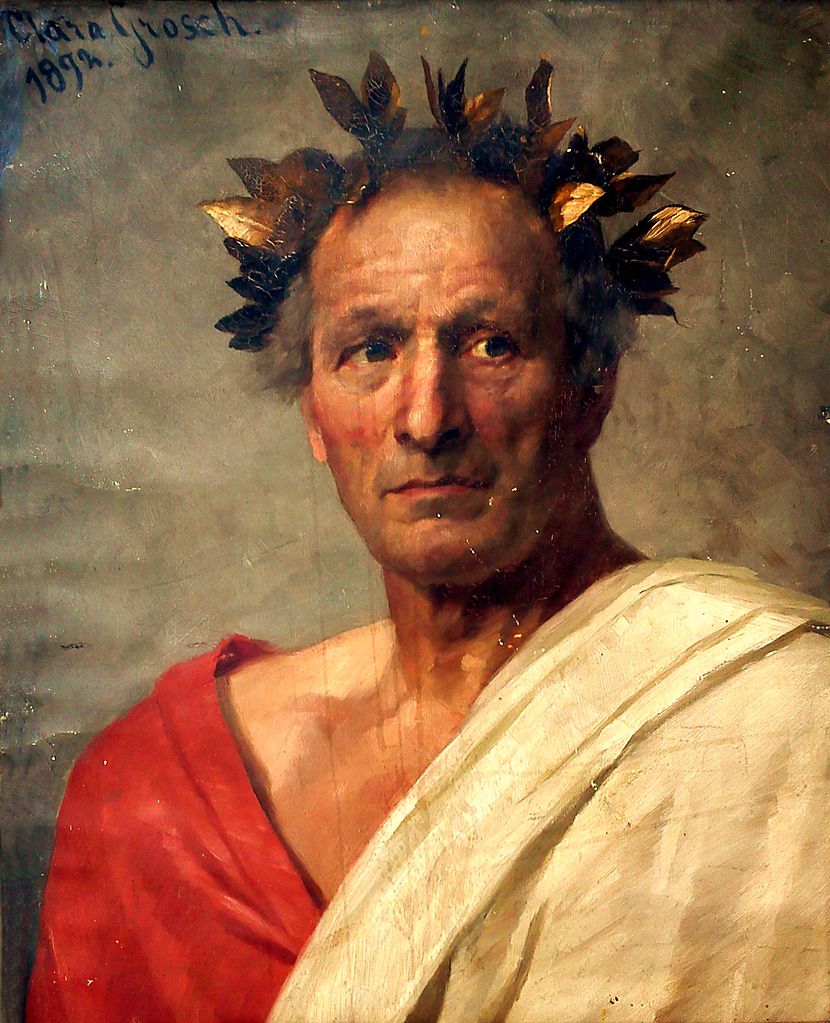 Augustus was a Roman statesman and military leader who was the first Emperor of the Roman Empire, controlling Imperial Rome from 27 BC until his death in AD 14. His status as the founder of the Roman Principate has consolidated an enduring legacy as one of the most effective and controversial leaders in human history. His net worth is equivalent to $4.63 Trillion in current times.

Akbar I was the third Mughal emperor, who reigned from 1556 to 1605. Akbar succeeded his father, Humayun, under a regent, Bairam Khan, who helped the young emperor expand and consolidate Mughal domains in India. A strong personality and a successful general, Akbar gradually enlarged the Mughal Empire to include nearly all of the Indian Subcontinent north of the Godavari river. His power and influence, however, extended over the entire country because of Mughal military, political, cultural, and economic dominance. His net worth is at $21 Trillion in the current times.

Emperor Shenzong of Song, personal name Zhao Xu, was the sixth emperor of the Song dynasty in China. His original personal name was Zhao Zhongzhen but he changed it to “Zhao Xu” after his coronation. He reigned from 1067 until his death in 1085. His estimated net worth is at $30 Trillion.

Genghis Khan was the founder and first Great Khan of the Mongol Empire, which became the largest contiguous empire in history after his death. He came to power by uniting many of the nomadic tribes of Northeast Asia. His net worth is estimated to be around hundreds or trillions of dollars!

You can watch the full video here: