R.M.S. Titanic was perhaps the most famous ship that ever sailed. It was the pride and joy of the White Star Line, and the largest moving object ever built.  It was such a very big part of the history. It was made into perfection and was believed to be the unsinkable ship of all time. Not of course, until it sank on April 14, 1912.

Well, when people are asked about Titanic, they usually refer to the movie that they’ve watched. They would actually then talk about the tragic love story of Rose and Jack in the movie. However, if we’ll come to think about it, there are thousands of people in the ship. Have we asked ourselves of what happened to the other people aside from Rose and Jack? What happened to them while they were fighting to be alive? 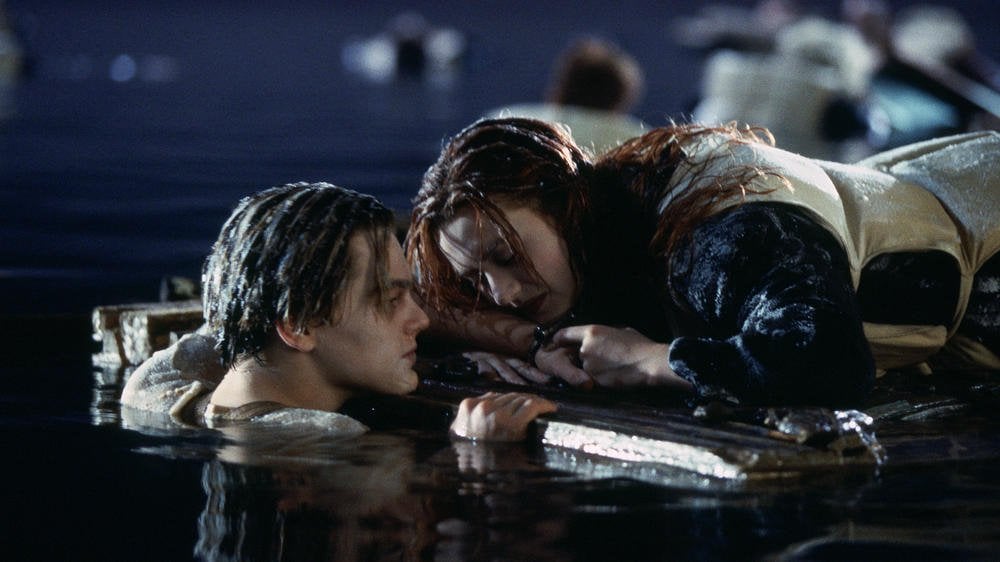 Well, here are some facts that you might not know about  titanic. Here are some unnoticed and unheard facts about it.

1. Since they truly believed that the Titanic was unsinkable, the ship only carried 20 lifeboats when it could have taken 44 more with it. The 20 lifeboats could only carry 1,178 people, making it impossible to evacuate all the people on board. 2. Due to the adrenaline brought by drinking too much whiskey, the passenger named Chief Baker Charles Joughlin managed to survive the cold water for an exceptionally long time before he was rescued. It was the first time that alcohol has saved a life. 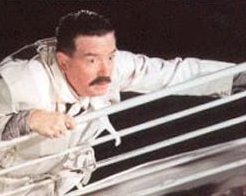 3. The passengers of the ship waited for over two hours and forty minutes for the Titanic to completely sink.

4. 13 couples who are newlywed didn’t have the chance to enjoy their married life after the Titanic sunk. 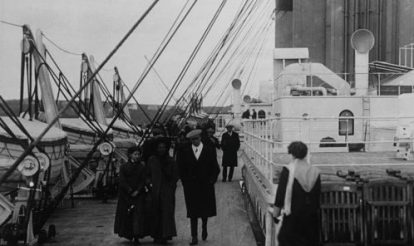 5. There was once a book written by the author Morgan Robertson foreshadowing an unsinkable ship hitting an iceberg that led to tragic events. “There were not enough lifeboats in the ship to save the thousands on board”, the shocking part? The book was written 14 years before the Titanic was even built.

6. The musicians that were all playing while the ship is sinking in the movie was actually based in real life. Instead of panicking for their lives, the ship’s band decided to do this selfless act to strengthen the spirit of the people on board. 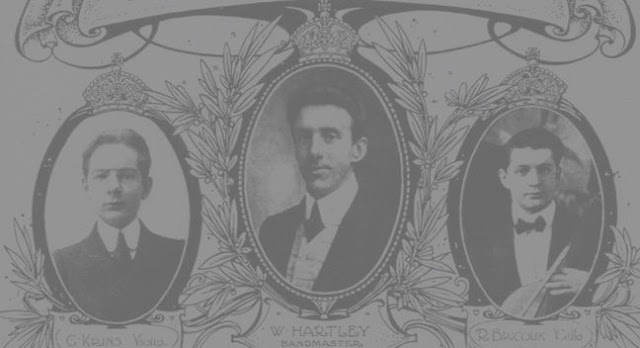 7. The panic and the stampede could be avoided if the captain didn’t cancel the what could have been a life-saving lifeboat drill that was all scheduled on the same day. 8. It was soon found out that the 15 compartments of the ship were “individually watertight”, making the water-filled one compartment and then the next- adding extra weight and pressure, thus pulling the ship down even more.

9. Even though the co-owner of Macy, Isador Strauss was offered a seat in one of the lifeboats, he firmly refused it, letting every woman and child to be boarded first. Ida then chose to stay with the love of her life and when the sink sank at 2:20 am, they both died arm in arm. Isador and his wife, Ida’s tragic love story, is the perfect example of a “remarkable exhibition of love and devotion”, as the witnesses would say.
10. Saying that the Titanic is big is an understatement because the ship was huge. It was 882 feet and nine inches long that could probably fit two and a half football fields. 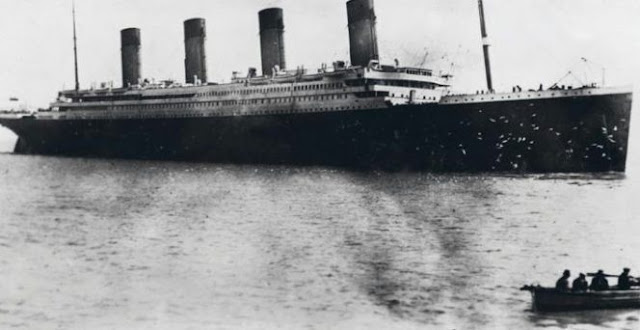 11. The ship was complete with famous amenities such as a Parisian cade, gardens, libraries, and a heated swimming pool. 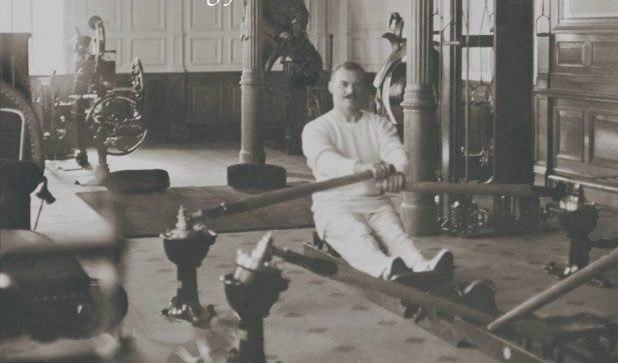 12. A bacteria called Halomonas titanicae would have eaten the ship in 20 years, leaving no other trace of the famous ship for the future generation.
13. As if a fire and another sinking ship weren’t enough, a passenger who survived a few near-death experiences soon met his fate and died on the last ship. 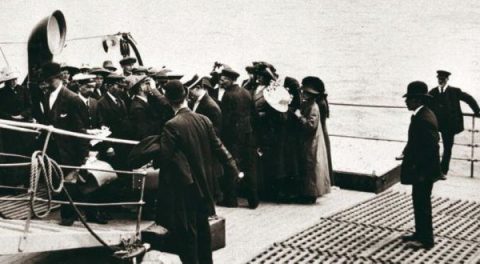 14. The lifeboats were released an hour after the iceberg is hit. The lack of immediate action could be caused by the fact that they didn’t take the damage seriously, as all believed that the Titanic was unsinkable. 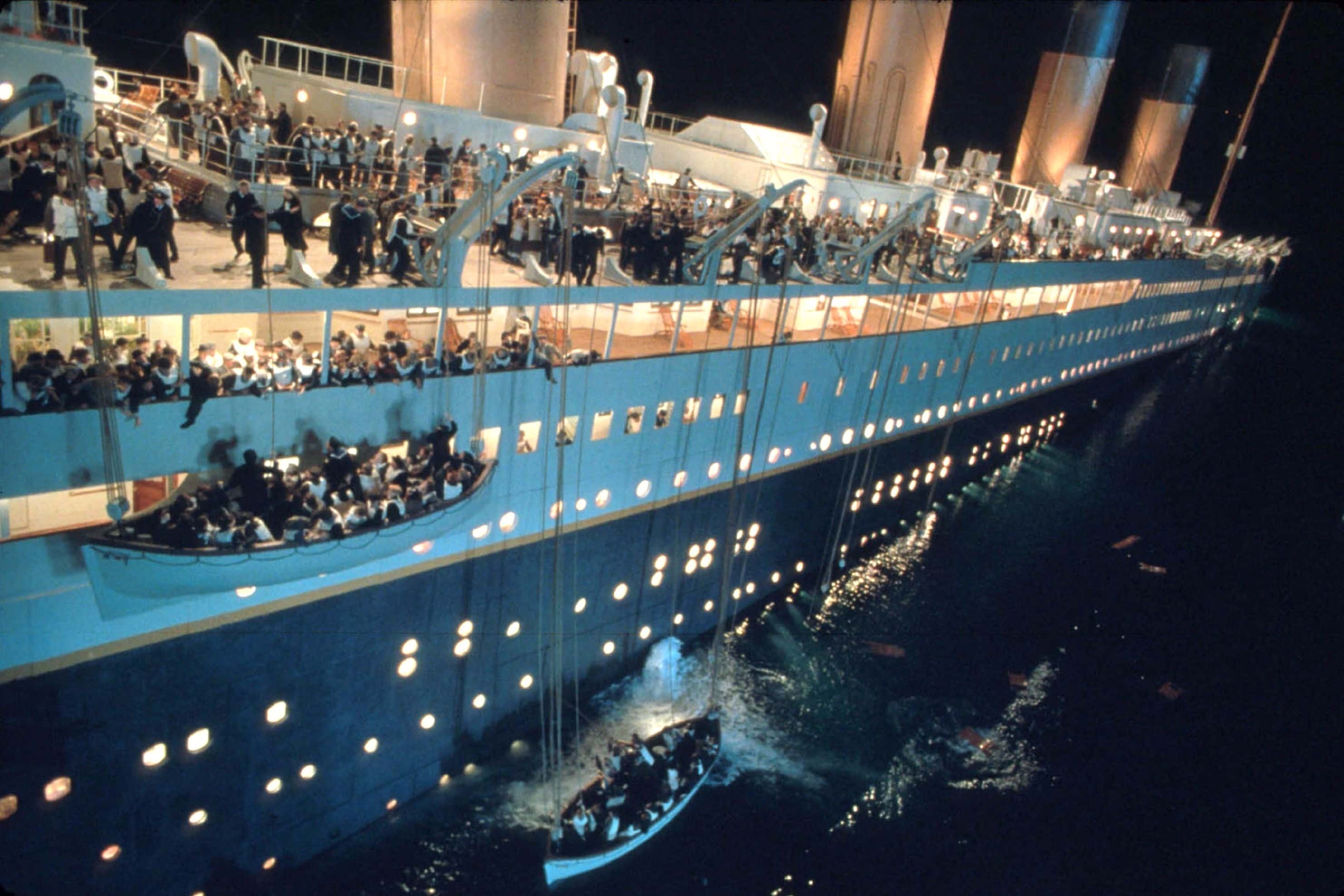 16. It took 73 years for the people to discover the ship’s remains when it was found on the seabed undiscovered in 1985. 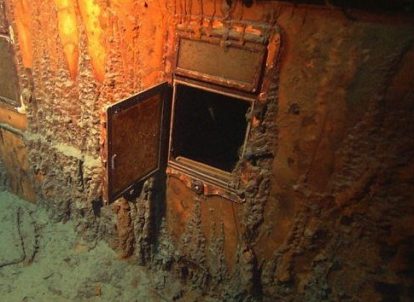 17. The newspapers said that there were no lives lost when the incident was first reported. Because the information sharing wasn’t really fast that time, it took to days to report the complete opposite. 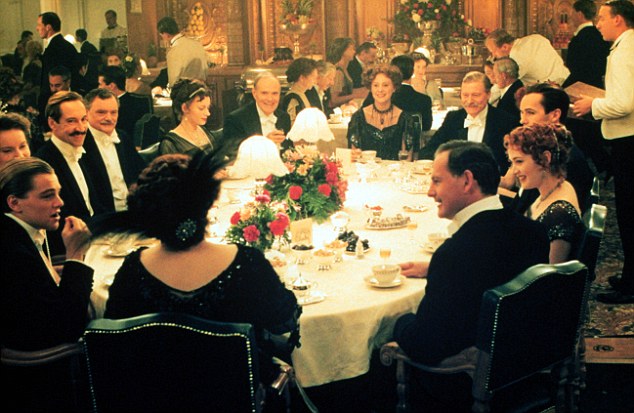 19. A man named John Jacob Astor IV was the richest passenger of Titanic. He was worth a whopping $85 million then (that’s close to around $2 billion now) but he wasn’t ab 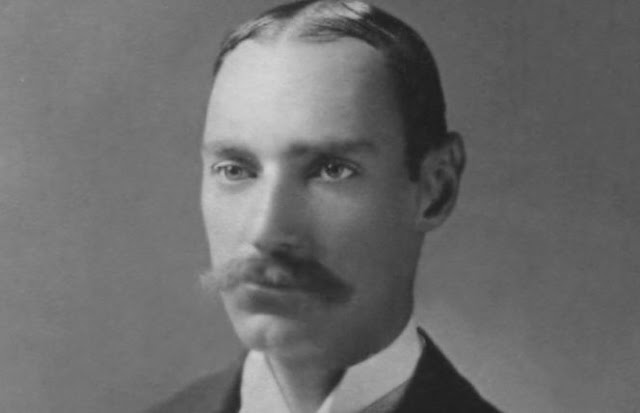 20. Out of all the thousands of lives that were reported lost during that dreadful day, only 306 were recovered and found.
These are just 20 facts that you might not know about the titanic.  Sharing this will also help others know something about the ship, how it sank, and what happened to the other passengers. Thanks to Infact Buzz.
Prev Article Next Article
Tags:20 facts about Titanic, Sinking of Titanic, Titanic