In Batangas City, a former contestant of “The Voice: Kids” met his untimely death after the motorcycle he was driving was involved in a road accident.

The victim was identified as Christian Pasno, 13-years-old. It was reported that he suffered from severe traumatic brain injury which led to his sudden death. 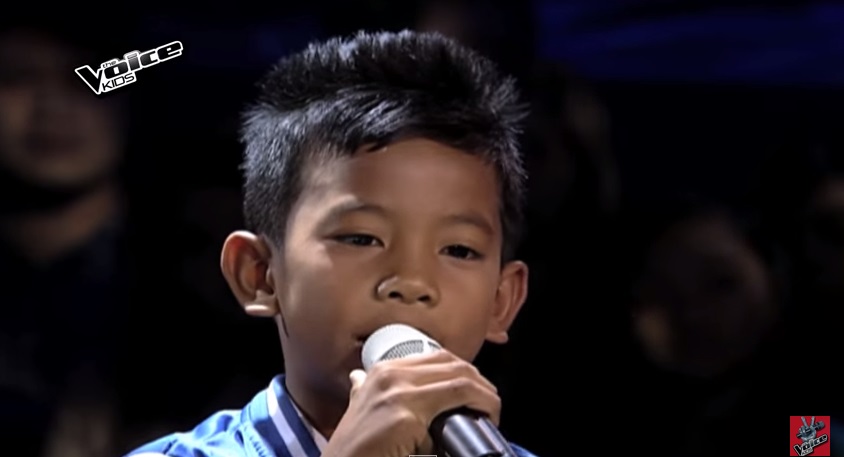 In a report by ABS-CBN, the accident took place evening of Sunday, May 13, 2018 at Barangay Mabalanoy at the town of San Juan.

In an interview, Senior Insp. Roy Cuevas of San Juan police said that the victim tried to overtake from another motorcycle. As the victim’s motorcycle does not have any headlights, he failed to see the pile of soil in front of him which led to the accident.

The victim lost control of the motorcycle which caused the vehicle to turn over. The victim was not wearing a helmet which is why his head injury was severe.

According to the victim’s family, the teenager went to a nearby town to accompany his father who is also a singer and was scheduled to have a performance there.

Before the victim took his leave, he even sang a song to the people who went to his father’s event. Pasno has joined the second season of “The Voice: Kids” back in 2015. He sang “Ika’y Mahal Pa Rin” during the auditions and even managed to get to the battle rounds of the program.

Indeed, accidents are really inevitable. What one needs to do is to be extra careful with everything that they do. After all, there is no harm in trying to prevent something from happening rather than deal with the consequences afterwards.