We can’t deny the fact that online gaming is becoming a trend nowadays. More and more people get hooked on online games no matter what age, gender or status in life they may be. As a response to the trend, game developers also add more types of online games to their already huge collection.

What makes most people hooked to various online games is the overall user interface of the game as well as the awesome look of the characters in the game which everyone will be given a chance to choose from. 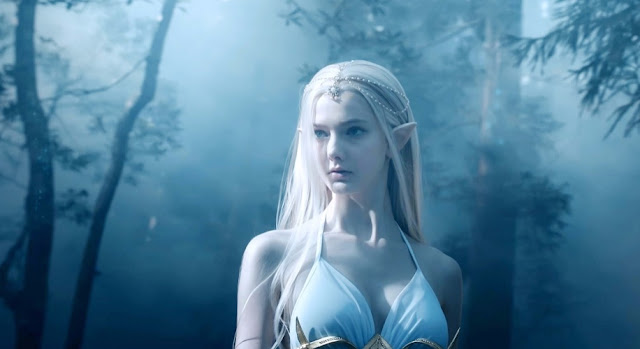 In a certain game that has become a trend nowadays, it was revealed that one of their main female characters in the game was in fact, a REAL person! Whoa, how could that be possible? 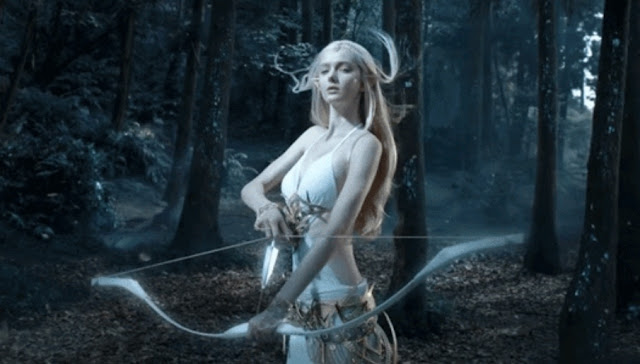 According to an article by Reveal the Secrets, this girl is now dubbed as “The most beautiful fairy in the world.”

Through a little digging, we discovered that the girl in focus is named Savanna Blade. She is a Canadian model with really stunning physical features.

Her most alluring feature is her eyes. One can feel like it will be worth it to stare at her for days. Her skin is so white that it glows even in the dark. Her overall look really reflects her title of being a fairy.

In fact, she often appears in various TV programs and magazine covers. She is even followed by over 122,000 people on her Instagram account!

why do I have to travel to thailand to look so quintessentially albertan #howdy #notsurehowifeelaboutthis. ••• for 3color

Here is a glimpse of the game:

Indeed, Savanna is really an eye-catcher in any situation. Like, how could a person look like she came out of a comic book?