Bagani is one of the most watched dramas in ABS-CBN today. Filipinos of all ages are all hooked with the effects, storyline, and characters of the drama.

It seems that the hardwork people behind the scenes have been doing really pays off as seen in the daily episodes of Bagani. 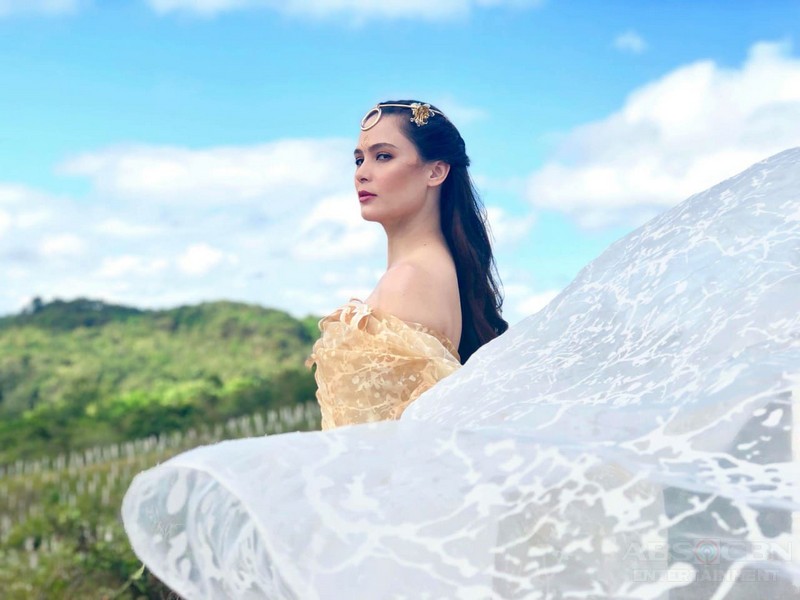 Now, more and more people are becoming more intrigued with the show especially with the announcement that a new member will be added to its stellar cast of actors and actresses. 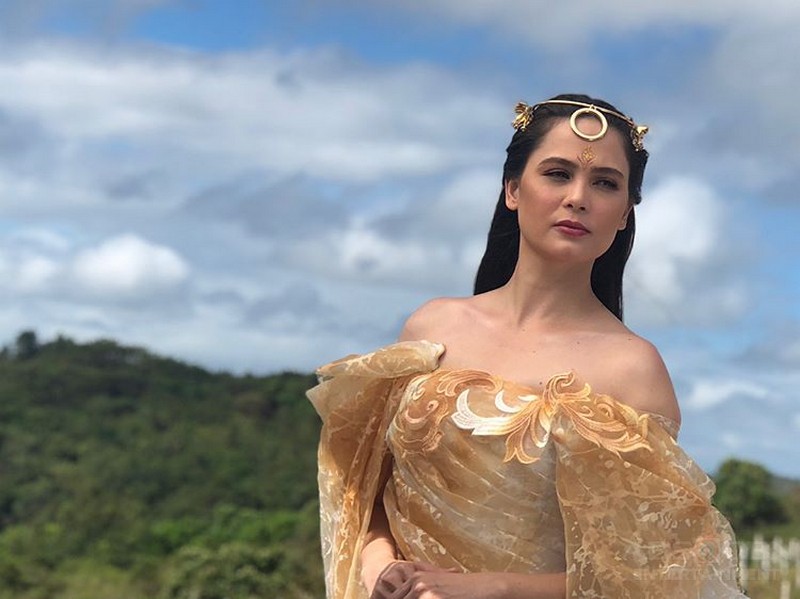 We are talking about none other than the original queen of primetime dramas, Kristine Hermosa. She gained prominence when she starred in the series “Pangako Sa ‘Yo” with Jericho Rosales in 2000, which paved the way for several major roles both on television and in movies. 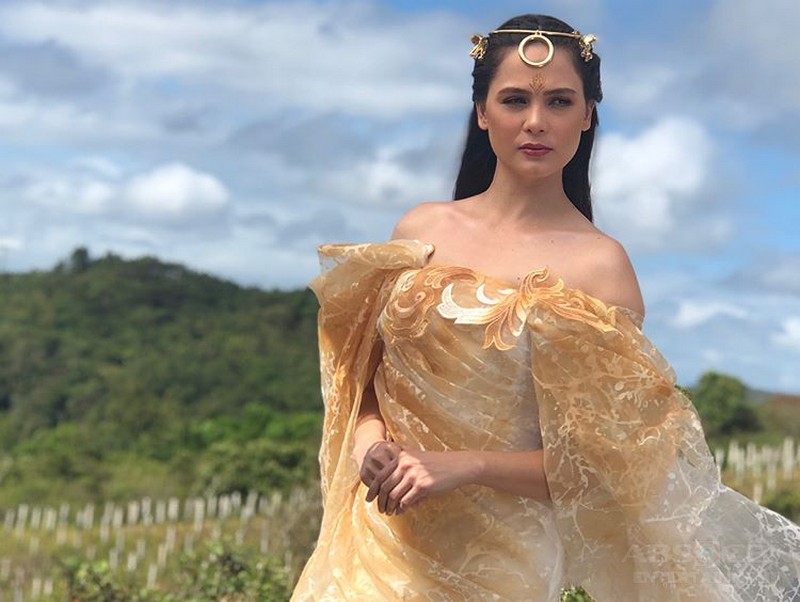 After almost 8 years of leaving the glitz and glamour of showbiz to have a peaceful family life with husband Oyo Boy Sotto, she is now back with a bang. Hermosa was last seen on ABS-CBN via the 2010 series “Noah.” 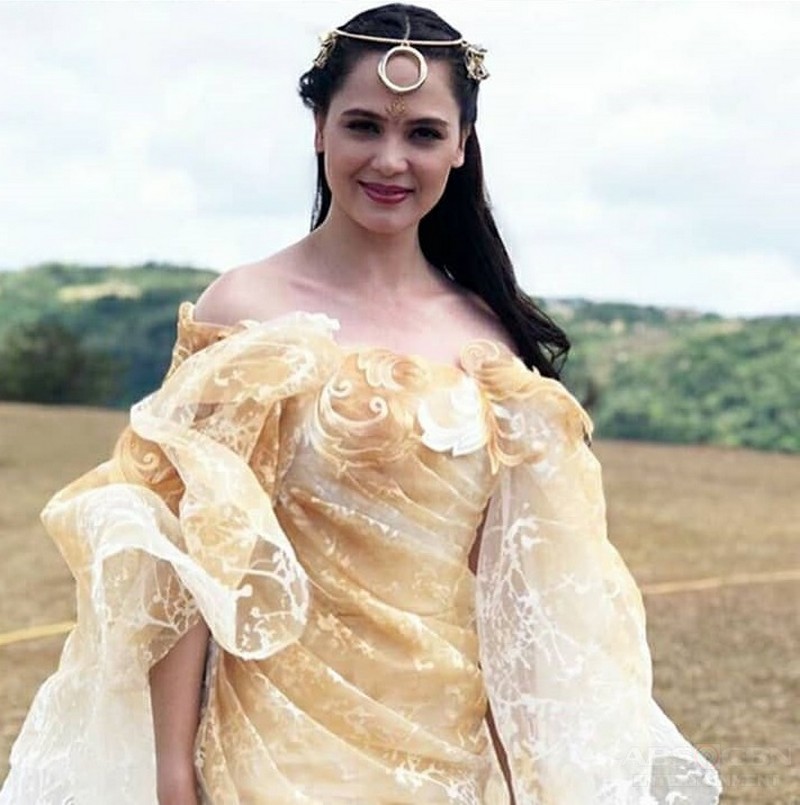 Star Creatives made an announcement today regarding the return of Hermosa to the small screen. Photos of her with her “Bagani” costume was also uploaded on the Instagram account of Star Magic Phils. 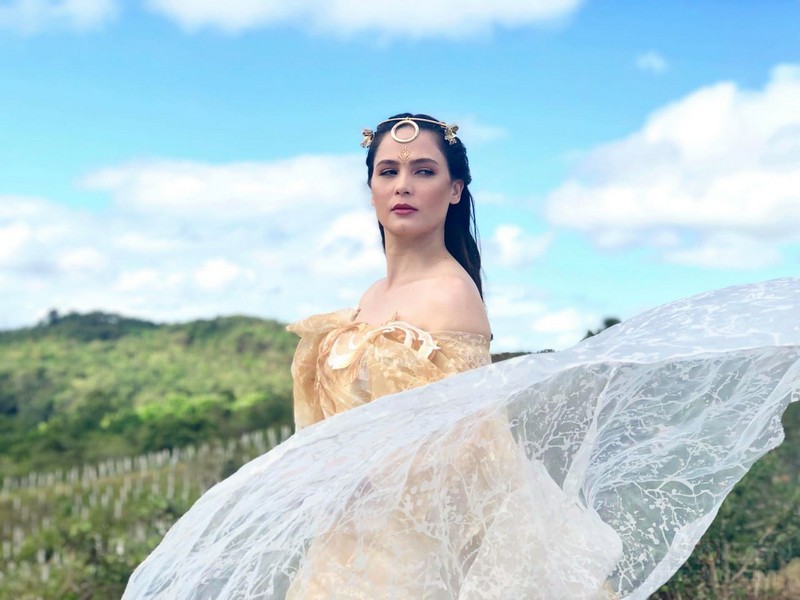 Kristine is now a proud mother of four and still looks as vibrant and gorgeous as when she was still single.

So, to all the fans of Kristine Hermosa out there, you better be locked on your TV screens now so that you will not miss the chance of seeing her again on TV after a very long hiatus.