In fact, many international celebrities also made their own covers of the song which includes Justin Bieber and Oppa Gangnam Style’s artist, Psy. According to Infact Buzz, before the “Pen Pineapple Apple Pen” song became a mega hit, Piko Taro was just a small time comedy performer in Japan, and he is unknown from other countries even in Asia. However, his life suddenly mad a rapid change when the hit tune Pen Pineapple Apple Pen got viral all around the globe. 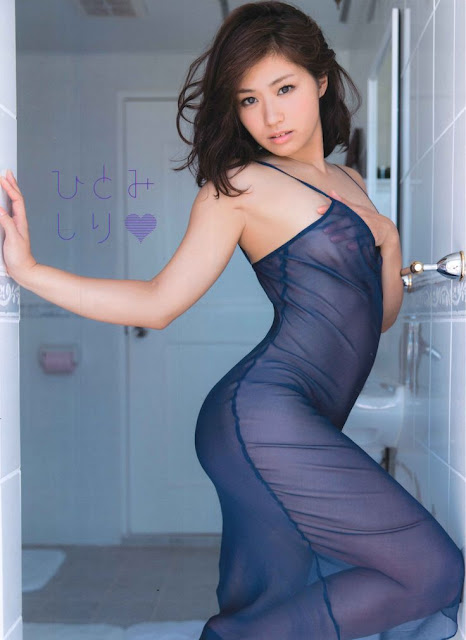 The saying, “When it rains, it pours” is most applicable to Piko Taro during this time because shortly after his song went viral, he also reportedly got married to a  a celebrity, the pretty Hitomi Yasueda. 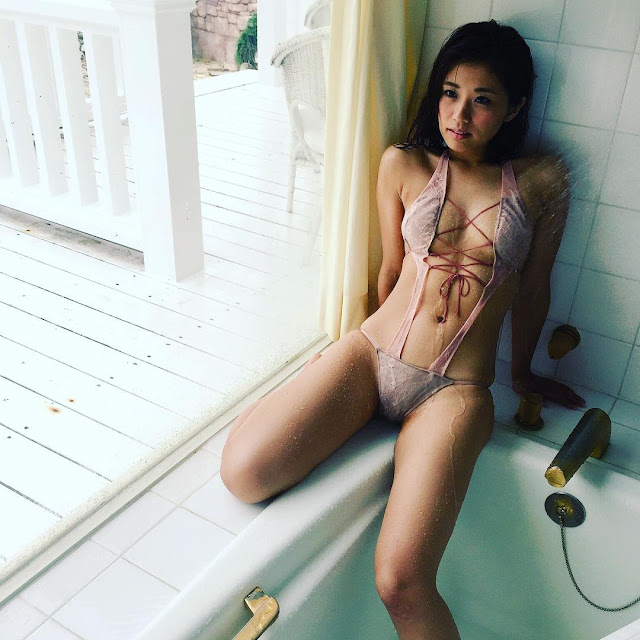 Hitomi is a 29-year-old model and formerly poses for bikini photoshoots, and she is 15 years younger Than Piko Taro. 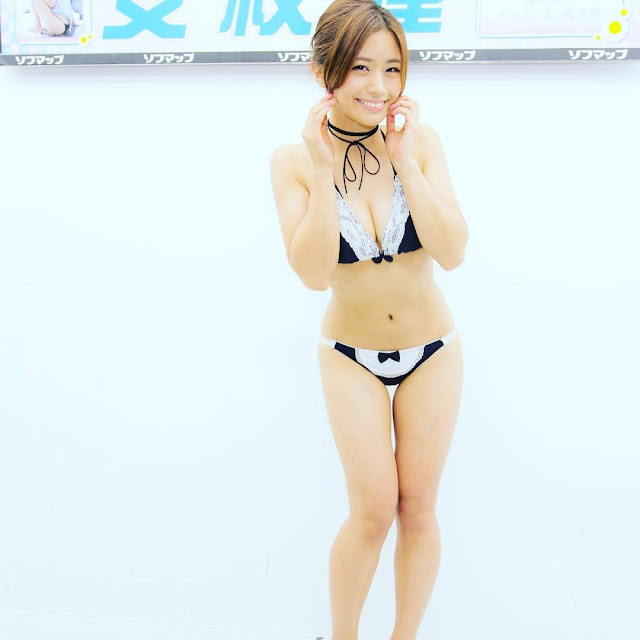 They got married on August 3, which is an important number and date for them because it has a significance on how Piko calls his wife. August 3 or 8-3 can be pronounced as “Yasan” the nickname he uses for his wife. 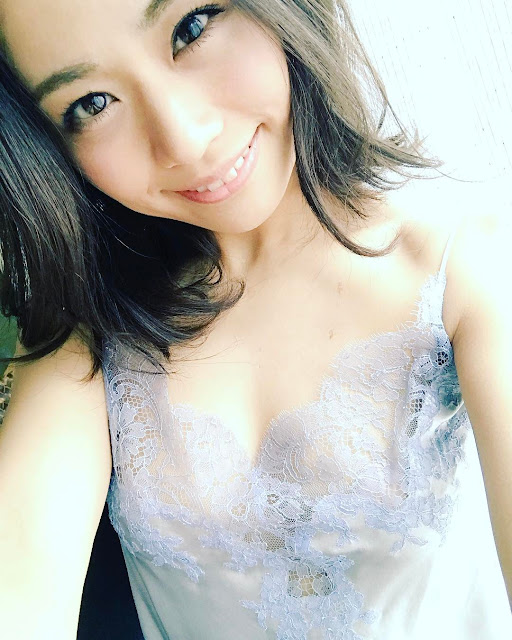 In an interview with a Japanese media outlet, Piko Taro said, “I was attracted to the kindness, earnestness, sadness, and strength of spirit that she showed when we talked, chatted, and had conversations.” 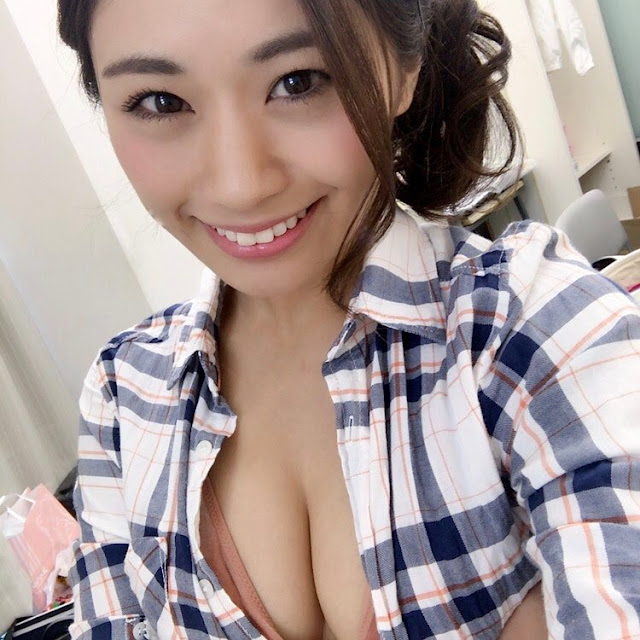 The comedian also clarified that his wife did not marry him for money, in fact, they have been dating for a long time even before PPAP became viral.

This couple just proved that in relationships, money is not important. Love should be the thing that keeps the relationship going for it to last a long time.