In the Philippines, there are certain rules and regulations promulgated by the government to promote safety and order on the road. There are also numerous road projects so that people can travel with ease wherever they may go.

However, in this certain case in Bulacan, a certain person named Jose Palad claims to own the land where the road is located and therefore collects fees from motorists who happen to pass the road. 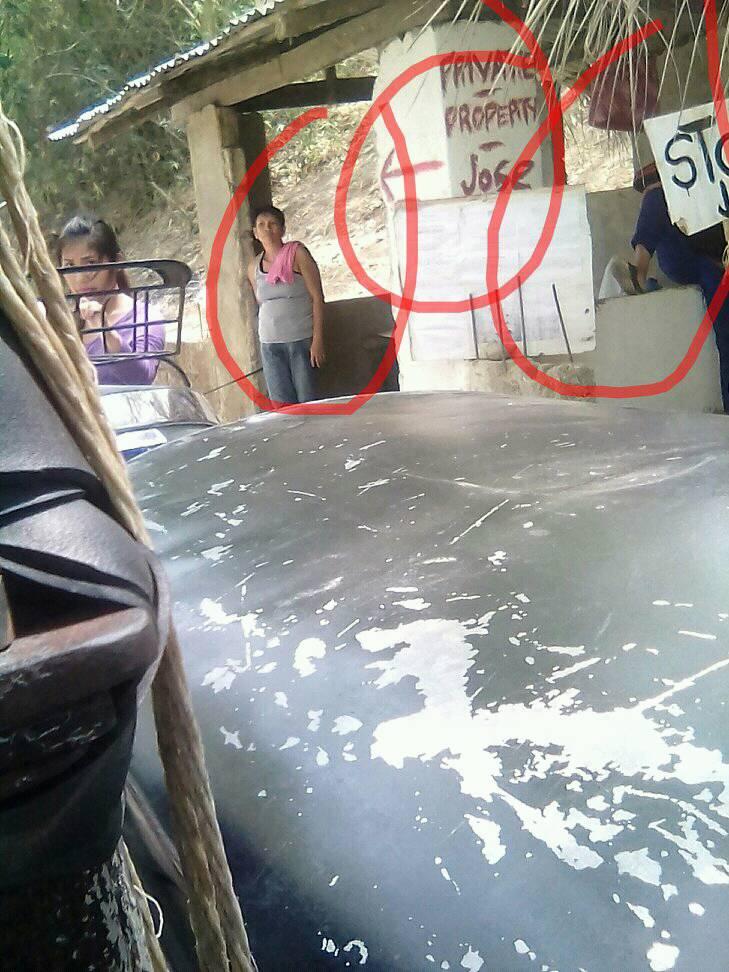 After many complaints and a viral post by a netizen, the fuming Barangay Captain of Barangay Matictic, Norzagaray Bulacan personally destroyed the illegal checkpoint located along the entrance of Bakas river, a known tourist spot in Barangay Matictic.

The said case first gained attention after a post by a Facebook user named Anthony Enriquez went viral. Enriquez complained about the fees collected by the illegal checkpoint that according to him amounts to PHP 100 to PHP 200.

Many other netizens shared the same sentiment with Enriquez causing the post to be shared several times which somehow reached the attention of the Barangay Captain.

Here is a sample of the ticket being issued by the illegal checkpoint in exchange of a payment:

He also asked the vehicles to stop paying the illegal collectors. Later on, Jose Palad the self-proclaimed owner of the road was confronted by the Barangay Captain who asked for their permit to collect fees to the motorist.

During the negotiation, the Barangay captain offered that he would help the old man for his hospitalization if he needed to in exchange of stopping collecting fees to the motorists.

Meanwhile, as a result of the immediate action by the Barangay Captain, he gained praise from netizens for a job well done.